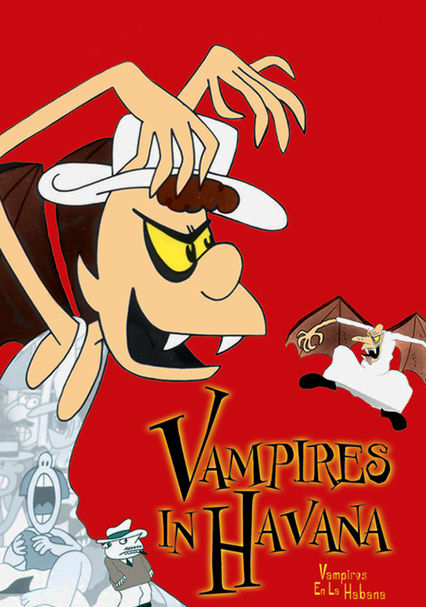 1987 NR 1h 20m DVD
This critically acclaimed, hilarious spoof of horror and gangster movies, presented in an outrageously caricatured, bawdy style features professor Von Dracula who travels from Transylvania to Cuba where he invents Vampisol, a potion allowing vampires to survive sunlight. When he announces that he will donate the formula to Vampires world-wide the Chicago Vampire Mafia tries to steal it.