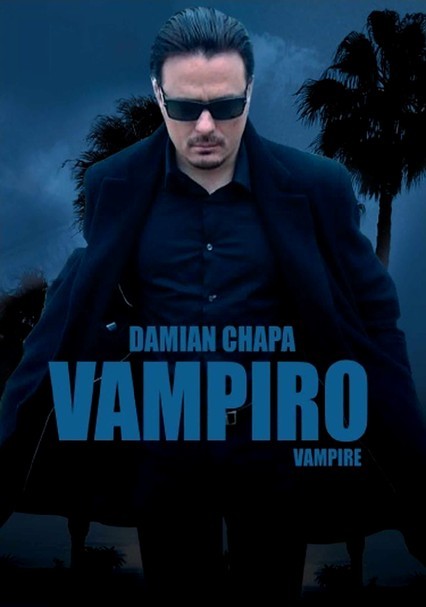 2009 NR 1h 26m DVD
East Los Angeles comes alive at night as bloodthirsty vampires stalk their human prey. Vampira Sexicana targets the beautiful Blanca as her next victim, but her plans are thwarted by crusading Vampiro Casanova Vladimires (Damian Chapa). The half-human, half-vampire Casanova is scorned by both races, who fear his potential ability to procreate and pass on his DNA. When he falls in love with Blanca, he decides to end the Vampiros' reign of terror.