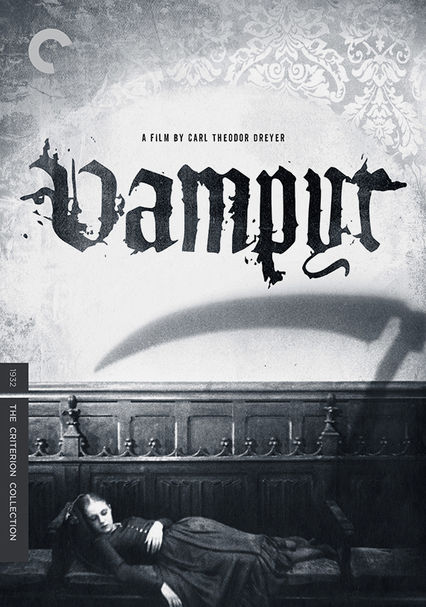 1932 NR 1h 15m DVD
Director Carl Theodor Dreyer fuses fantasy and reality in this landmark tale, which ranks among cinema's greatest horror movies. Holiday reveler Allan Gray (Julian West) takes a room in an eerie European village inn and is awakened when an elderly gent lets himself in, leaving a parcel inscribed, "To be opened in the event of my death." Gray later witnesses the man's murder, opens the package and realizes a supernatural killer is on the loose.