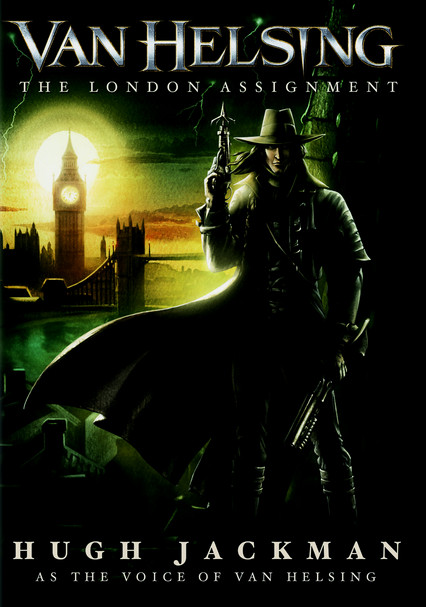 2004 NR 0h 30m DVD
The Knights of the Holy Order send intrepid monster hunter Van Helsing into the bowels of London to search for the demonic Mr. Hyde, whose murderous crime spree has brought the city to a standstill in this animated short film. This prequel to the feature film Van Helsing, starring Hugh Jackman, is helmed by Sharon Bridgeman, who directed the live-action film, and features the voice talents of Robbie Coltrane and David Wenham.