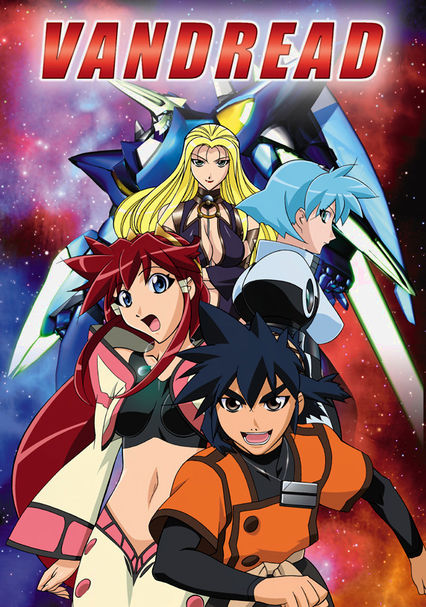 2000 TV-14 1 season
Stranded aboard a vessel with an all-female pirate crew, worker drone Hibiki and two of his buddies must prove their worth to their captors as they sail the galaxy in their eccentric hybrid ship, battling sinister mecha and other foes.

In this futuristic sci-fi series, men and women have formed separate tribes named Taraaku and Mejeiru, and never the twain shall meet. With their best fighters aboard their vessels called the batangas, the Taraakus are on their way to attack, intent on overcoming and annihilating the women. But the Mejeirus have other things on their mind, the least of which is failure -- for they know that their future lies in their own capable hands.