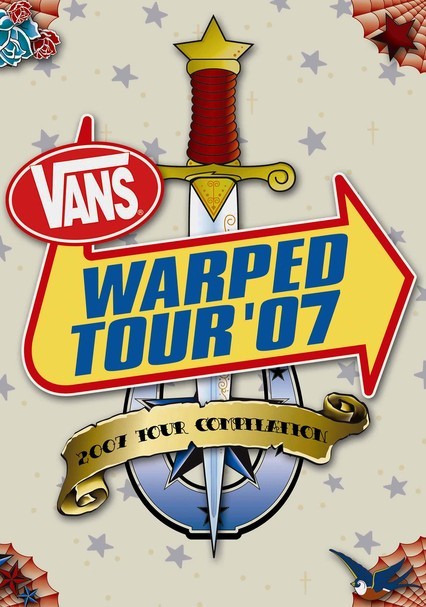 2007 NR 0h 59m DVD
The Vans Warped Tour returns with live performances of the biggest names in punk and rock, such as Bad Religion, Pennywise and Avenged Sevenfold, along with more than 100 other bands. What began in 1995 as a concert tour of punk music has morphed into a full-blown music and extreme sports festival. Other bands in 2007's lineup include Fishbone, Coheed & Cambria and Pepper, plus interviews with Paramore, the Starting Line and Killswitch Engage.