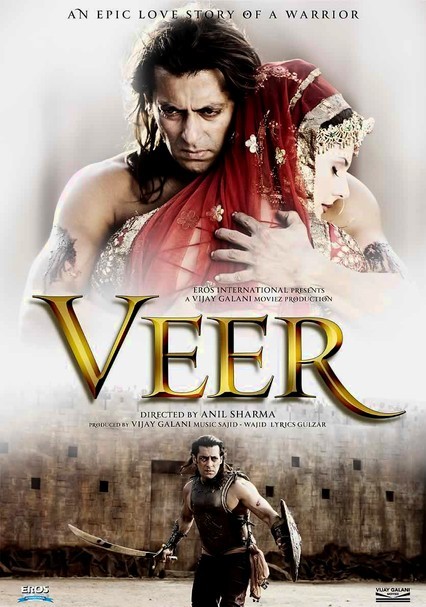 2010 NR 2h 39m DVD
Bollywood megastar Salman Khan stars as revolutionary warrior Veer in this big-budget historical epic about the Pindaris, a 19th-century tribe who vows to fight to the death to protect their land from the British Empire. Veer also seeks revenge on the scheming King Gyanendra of Madavgarh (Jackie Shroff) and indulges a budding romance with the beautiful Princess Yashodhara (Zarine Khan). Anil Sharma directs.