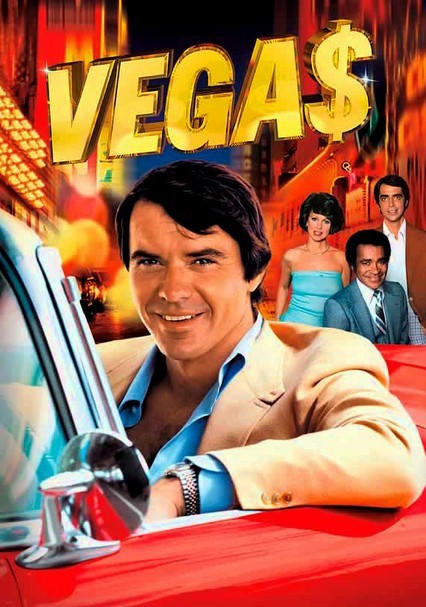 1978 NR 3 seasons
TV icon Aaron Spelling whips up a blend of crime, action and great guest stars in this 1970s series about private investigator Dan Tanna (Robert Urich), an ultra-smooth operator who always foils the criminals and charms the ladies in glamorous Las Vegas. Equally adept with a wisecrack and a fist, Tanna often works for hotel mogul Philip Roth (Tony Curtis) and protects both the locals who make Sin City tick and the tourists who drop their dough.

Sin City gets the patented Aaron Spelling treatment -- including all the glamour without the grit -- in this vintage 1970s crime series, with Robert Urich starring as easy-riding private detective Dan Tanna. The opening season's second half finds Tanna swinging into gear, flushing out fringe characters when he isn't handling matters for Desert Inn owner Philip Roth (Tony Curtis). Guest stars include Adam West and Muhammad Ali, among many others.

Robert Urich stars in this Las Vegas-set drama cooked up by Aaron Spelling as Dan Tanna, a private eye who worked for himself but more often than not took cases from the owner (Tony Curtis) of one of Sin City's busiest casinos. Aiding him in his day-to-day dealings are his former showgirl assistant, Beatrice (Phyllis Davis), and his go-to man on the ground, a college student named Binzer (Bart Braverman).