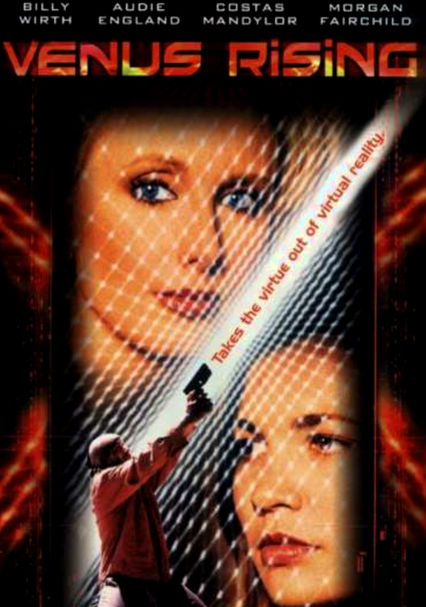 1995 R 1h 30m DVD
After spending their childhood in a prison, where they're being held against their will, Eve (played first by Jessica Alba and later by Audie England) and Vegas (Costas Mandylor) finally escape. But the outside world doesn't appear to be any better or safer in this futuristic thriller directed by Leora Barish and Edgar Michael Bravo. Instead, it's a trippy, hallucinogenic place where the line between reality and fantasy is dangerously blurred.