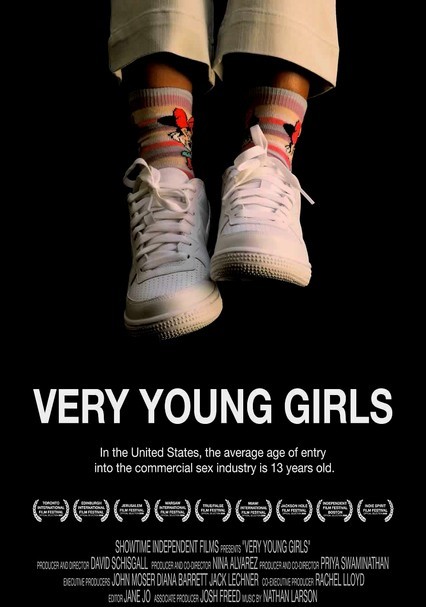 2007 NR 1h 22m DVD
David Schisgall's startling documentary captures the heartbreaking stories of underage girls -- many as young as 13 -- who've been forced into prostitution in New York, exposing how pimps use isolation, violence and drugs to keep girls dependent. Many of the girls interviewed take part in GEMS, a shelter and mentoring program founded by activist Rachel Lloyd -- once a prostitute herself -- that helps them transition out of "the life."