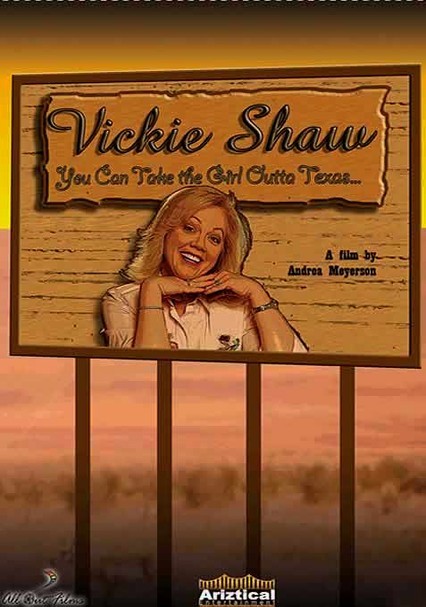 2008 NR 0h 59m DVD
Gay comedienne Vickie Shaw wears her Texas roots -- and her sexuality -- loud and proud in this sold-out stand-up special filmed live in Long Beach, Calif., at the Vault 360. (The show also includes a special appearance by Vickie's son, Matthew, and her longtime partner, known simply as "Sgt. Patch.") Touching on everything from men to menopause, Vickie tells it like it is with her trademark brass and sass.