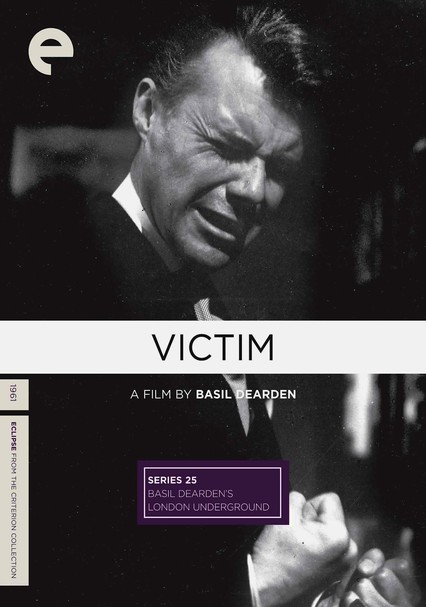 1961 NR 1h 40m DVD
In 1961, this film from director Basil Dearden was hailed in Great Britain for its willingness to take on a then-risky subject. Dirk Bogarde stars as Melville Farr, a married, successful barrister who just happens to be gay -- and closeted at that. When he starts getting blackmailed by hoodlums who've killed his lover, Farr puts his marriage, career and life on the line by deciding to find them and fight back.