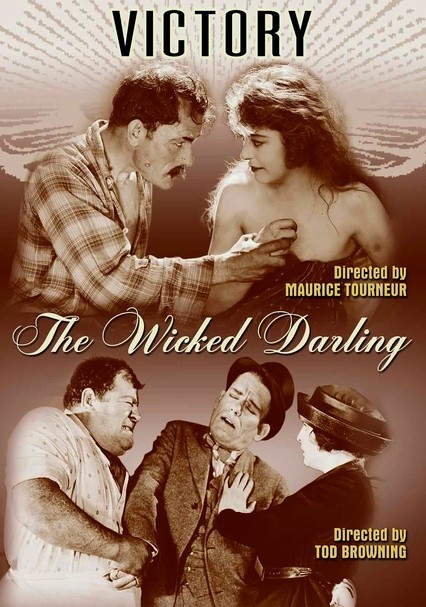 1919 NR 2h 2m DVD
Lon Chaney stars in this horror-packed double feature. In Victory, directed by the legendary Maurice Tourneur, Chaney plays despicable, opportunistic Ricardo, who plans to steal his wealthy friend's riches and his ladylove (Seena Owen). Tod Browning helmed The Wicked Darling, which finds thug Stoop Connors (Chaney) forcing poor young Mary Stevens (Priscilla Dean) to steal against her will -- even if it means her life will be ruined forever.