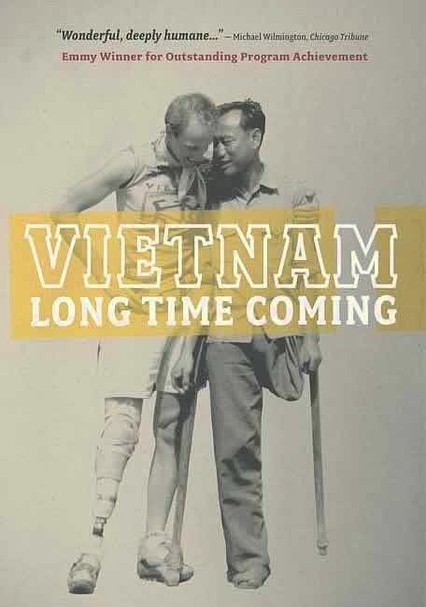 1998 NR 2h 0m DVD
Filmmakers Jerry Blumenthal and Peter Gilbert chronicle the experiences of American Vietnam War veterans as they join former Vietnamese soldiers in a 16-day bicycle ride through Northern and Southern Vietnam. Cameras capture the emotion as the American veterans return to Vietnam for the first time since their combat days to participate in a journey of reconciliation. Also taking part in the ride are supporters Sen. John Kerry and Greg LaMonde.