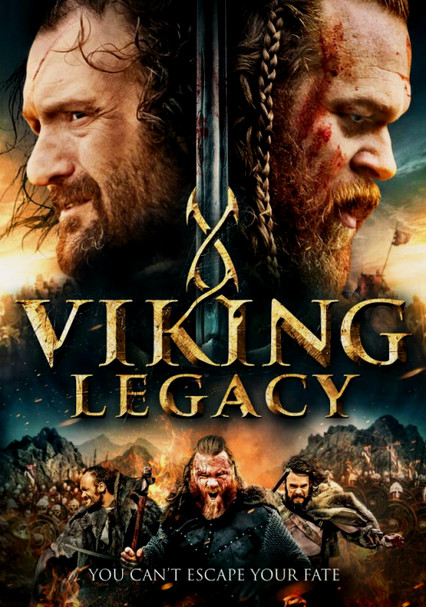 2016 NR 2h 0m DVD
In ancient times, the search for seven sacred scrolls believed to grant power and prosperity to those who possessed them pushed Europe to the brink of war. As a Celtic King risked everything to protect the scrolls, a warlord hell-bent on finding them murdered him in cold blood, leaving his daughter in hiding until the day that the prophecy could be fulfilled.