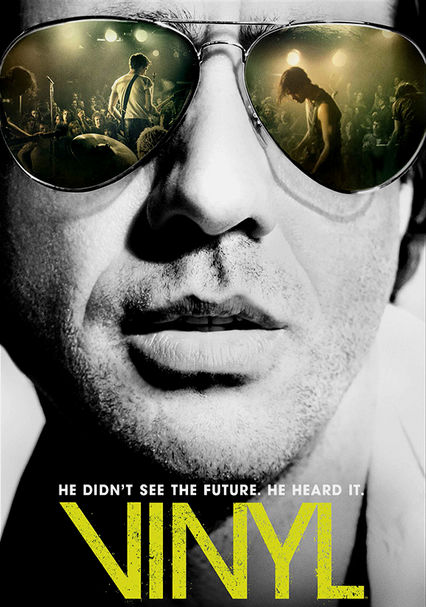 2016 TV-MA 1 season
Set in the head-spinning world of New York's 1970s rock scene, this fast-paced drama follows the ruthless striving of record label president Richie Finestra as he searches out the sounds that can make him wealthy.

In this sex- and drug-soaked miniseries set against the anarchic 1970s music scene, record label executive Richie Finestra tries every scheme he can think of to keep his ailing company out of bankruptcy.