Violent Femmes: Live at the Hacienda 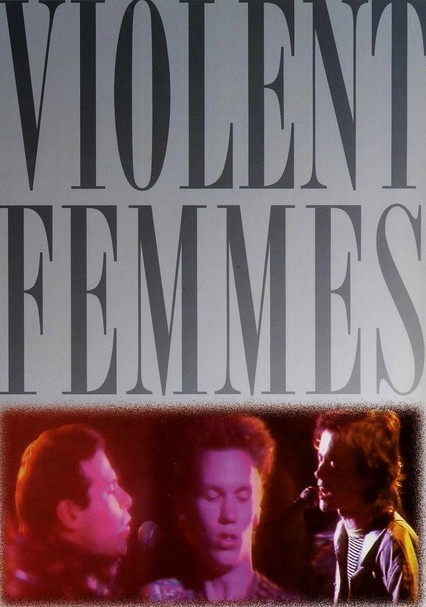 Violent Femmes: Live at the Hacienda

1983 NR 1h 13m DVD
This pair of never-before-seen concerts from Manchester's Hacienda nightclub captures college radio favorites the Violent Femmes during their mid-1980s infancy. The performances feature the Femmes just as their self-titled debut album was released. Front man Gordon Gano leads the trio on the now-classic "Blister in the Sun," plus "Kiss Off," "Add It Up," "Gimme the Car," "Gone Daddy Gone," "Hallowed Ground," "Prove My Love" and more.