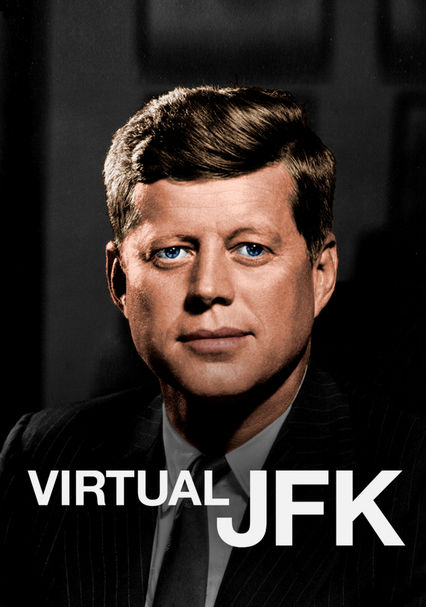 2008 NR 1h 22m DVD
Filmmaker Koji Masutani's documentary poses a provocative question: What would John F. Kennedy have done in Vietnam had his presidency continued through a second term? Using newly available behind-closed-doors audiotapes and other sources, the program suggests answers to this question by candidly examining Kennedy's approach to other crises of the day, such as the Communist uprising in Laos in 1961 and the Cuban missile crisis in 1962.