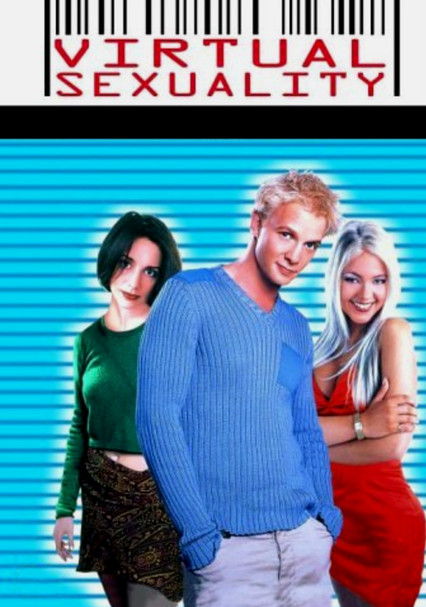 1999 R 1h 32m DVD
Justine (Laura Fraser) believes there's nothing worse than being a 17-year-old virgin -- until the most popular jock in school stands her up. But her life shifts gears when a friend (Luke De Lacey) takes her to a virtual-reality convention. With a few mouse clicks, Justine creates a computer-generated hunk named Jake (Rupert Penry-Jones), who sucks her out of her body and into his world. This film is based on the novel by Chloë Rayban.