Vision: From the Life of Hildegard von Bingen 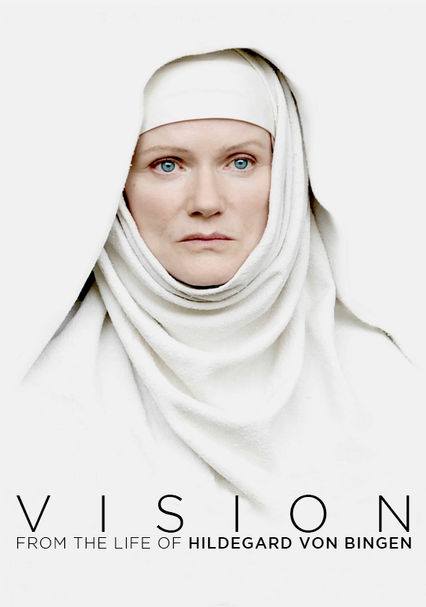 Vision: From the Life of Hildegard von Bingen

2009 NR 1h 50m DVD
Directed by longtime star of independent German cinema Margarethe von Trotta, this reverent biopic chronicles the fascinating story of 12th-century Christian mystic and scientist Hildegard von Bingen (Barbara Sukowa). Despite living in an era when women are proscribed from preaching and interpreting scripture, Hildegard believes that the visions she experiences are a gift from God that she must reveal -- even at the risk of condemnation.