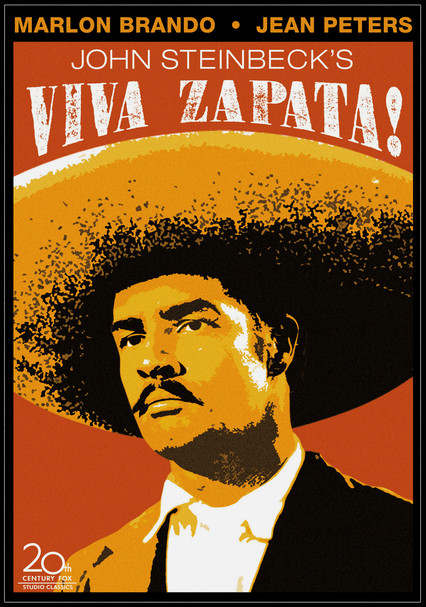 1952 NR 1h 52m Blu-ray / DVD
Marlon Brando earned an Oscar nod for his portrayal of Mexican revolutionary Emiliano Zapata, an illiterate peasant who rallies the countryside against the government and eventually ascends to his nation's presidency. Elia Kazan directs John Steinbeck's Oscar-nominated script that takes historical liberties, but captures the spirit of Zapata's unwavering commitment to his people. Anthony Quinn won an Oscar for his fiery portrayal of Zapata's brother.