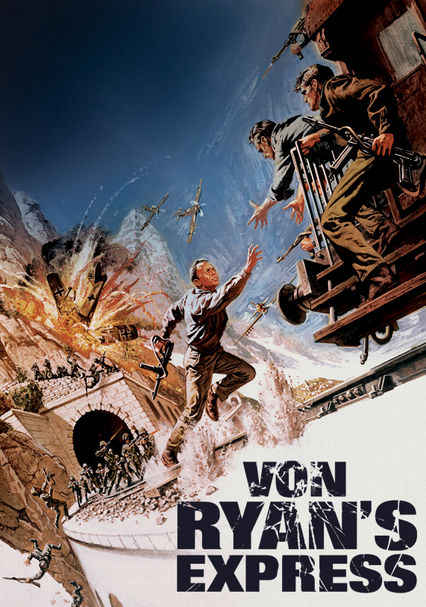 1965 NR 1h 56m DVD
At the height of World War II, a group of Allied POWs escapes an Italian prison with the help of an idealistic American leader (Frank Sinatra), whose style clashes with that of his second in command (Trevor Howard). Just a few steps from freedom, the men are captured again -- this time by German troops. A series of twists and turns drives them to commandeer the very train that's transporting them to certain death.