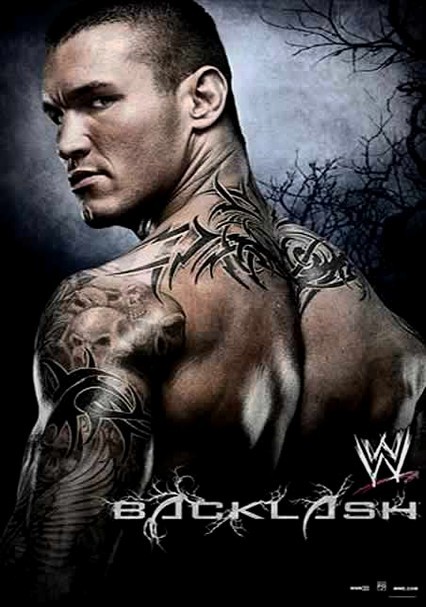 2009 TV-14 3h 0m DVD
In this annual pay-per-view event representing the culmination of World Wrestling Entertainment's "Raw," SmackDown" and "ECW" seasons, grudges are revisited and rematches held as champs from each series try to prove their superiority. John Cena, Jeff Hardy, Randy Orton, The Undertaker, CM Punk and Chris Jericho are just a few of the fighters featured in this April 2009 brawlers' ball held at Dunkin' Donuts Center in Providence, R.I.