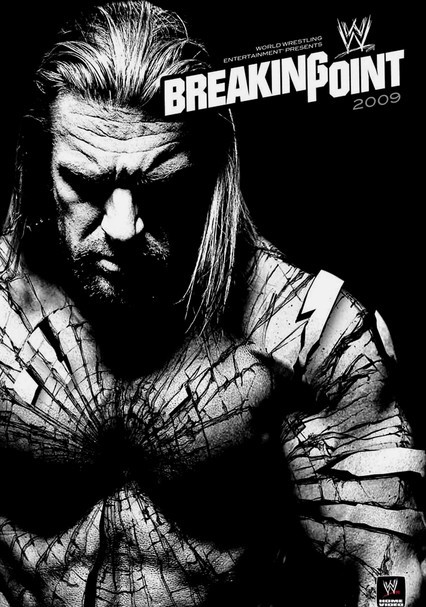 2009 TV-PG 3h 0m DVD
Some of professional wrestling's biggest stars come out to shine -- and bust some skulls -- in this annual pay-per-view event that pits the most popular names on the World Wrestling Entertainment roster against each other. Highlights in the 2009 show, filmed live inside Montreal's Centre Bell complex, include match-ups featuring John Cena, Kane, Chris Jericho, Randy Orton, Triple H, MVP and Rey Mysterio.