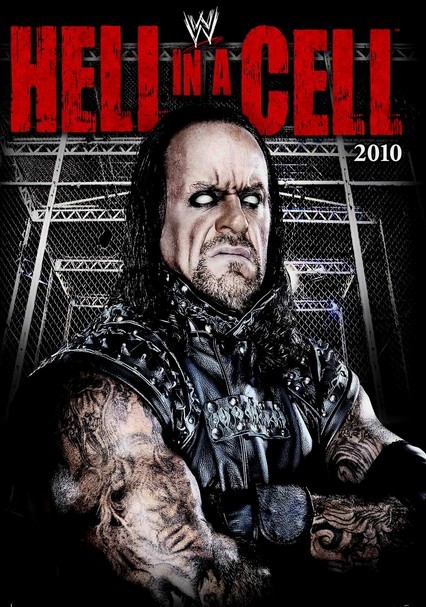 2010 TV-PG 3h 0m DVD
Dallas is the site of the 2010 WWE Hell in a Cell extravaganza, where two men walk into the giant steel cage, but only one walks out. In one brutal championship bout, heavyweights Kane and the Undertaker fight for ultimate bragging rights. Also unleashing the dogs of war are WWE champion Randy Orton as he battles Sheamus, and WWE Unified Divas Champion Michelle McCool, who faces off against Natalya.