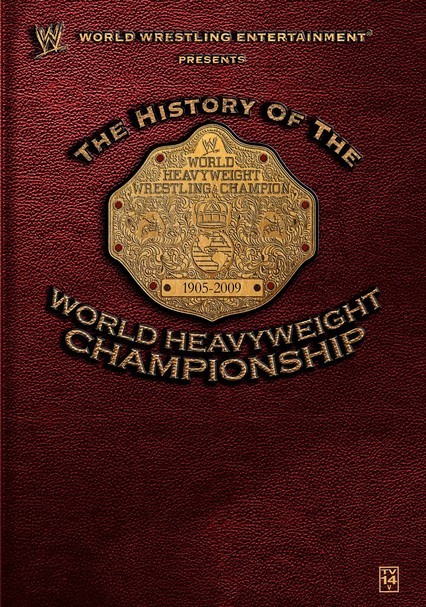 2009 TV-14 3 discs
This program reviews the thrilling history of World Wrestling Entertainment's coveted World Heavyweight Championship, a title that stretches back decades and includes 1960s-era champ Buddy Rogers and recent titleholder Triple H. Tracing the progress of the WWE belt through changes in promotion names and other developments, this chronicle also includes championship matchups featuring contenders such as The Rock, Shawn Michaels and Chris Jericho.