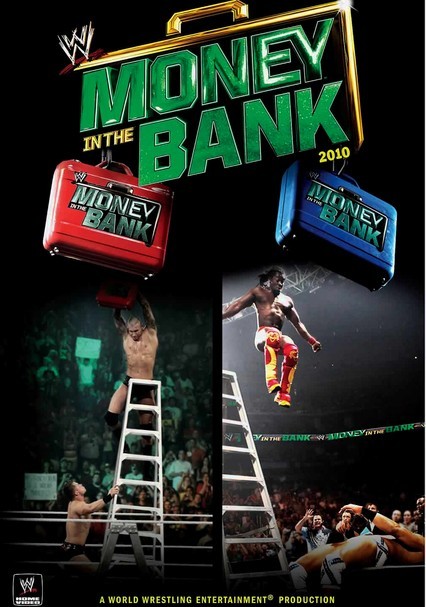 2010 TV-PG 3h 0m DVD
The prize -- a briefcase with a contract for a WWE title match -- dangles tantalizingly overhead as a ladder stands directly beneath. And the premise is simple: get to the briefcase first, and a shot at WWE stardom awaits. But for the aspiring wrestling champions in this headline event, the task is easier said than done as more than a half-dozen competitors battle at Kansas City's Sprint Center to become the seventh Money in the Bank champion.