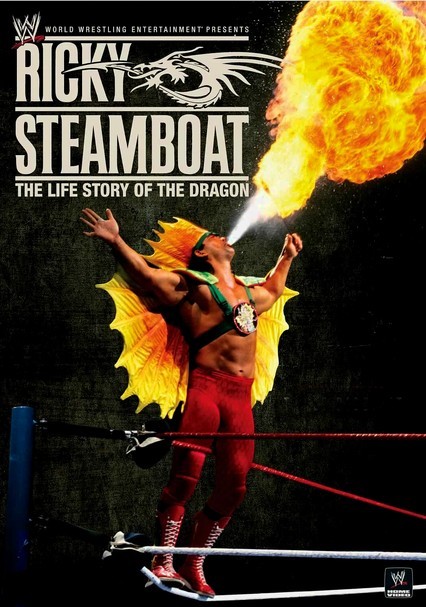 2010 NR 3 discs
One of pro wrestling's all-time greats, Ricky "The Dragon" Steamboat, shines in the spotlight of this comprehensive career retrospective, which includes an original biographical documentary as well as several of his most thrilling showdowns. In all-out brawls against Ric Flair, "Macho Man" Randy Savage, Lex Luger and Jake "The Snake" Roberts, WWE Hall of Famer Steamboat demonstrates his incredible intensity and courage.