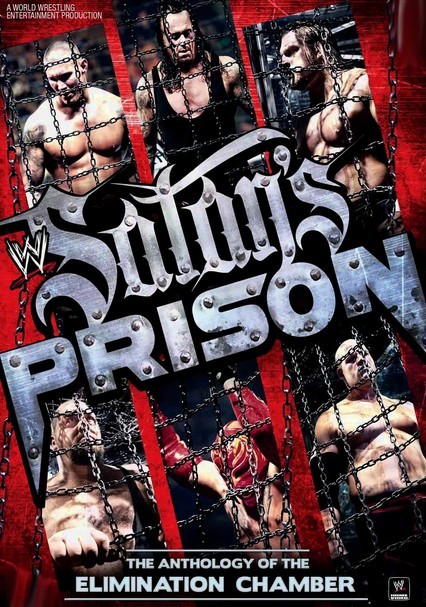 2010 TV-14 3 discs
Only the invincible dare enter pro wrestling's most infernal ring -- the 16-ton, chain-wrapped Elimination Chamber -- to vie for the title of heavyweight champ, and WWE's complete anthology shows why the arena is the sport's essential proving ground. From 2002's Survivor Series to 2010's world heavyweight championship bout, such legends as Triple H, John Cena and the Undertaker pin-or-submit in six-man combat until one titan's left standing.