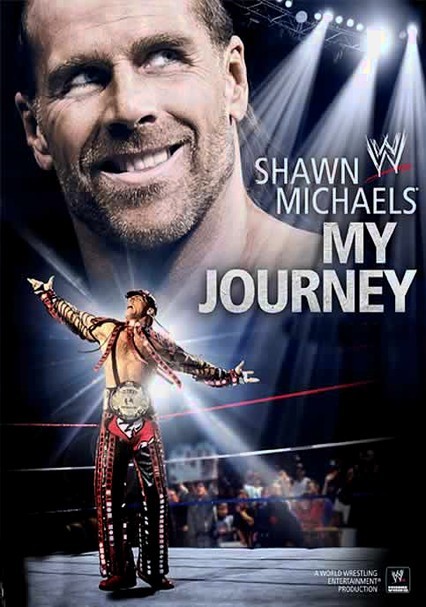 2010 TV-PG 3 discs
World Wrestling Entertainment superstar Shawn Michaels counts down the 25 greatest matches of his career in this high-action retrospective that puts his signature moves right where they belong -- in the spotlight. Highlights include an early battle against the One Man Gang, the 1998 Casket Match for the WWE Championship against the Undertaker and the 2007 WWE Championship Match against Randy Orton.