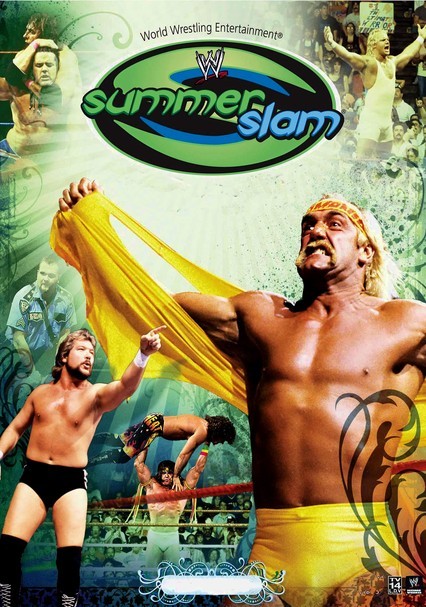 1988 TV-14 2h 29m DVD
The WWF's historic first annual SummerSlam event rocks New York City with a climactic main-event smackdown between the Mega Powers (Hulk Hogan and Randy "Macho Man" Savage) and the Mega Bucks (Ted DiBiase and André the Giant). The jaw-dropping finale set the stage for more drama at WrestleMania V the next year. In other action, the Honky Tonk Man battles the Ultimate Warrior for the WWF Intercontinental Championship match.