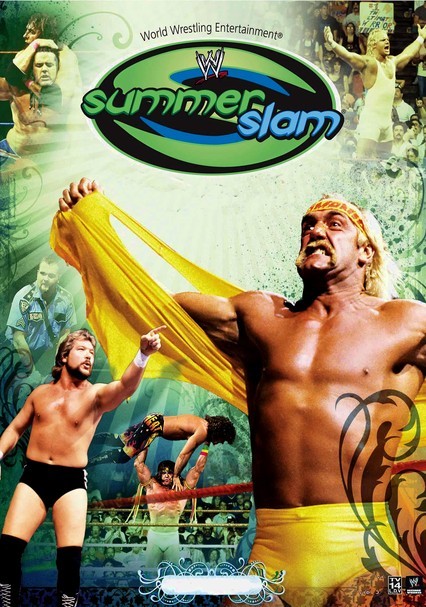 1990 TV-14 2h 38m DVD
The Ultimate Warrior and Rick Rude step into the steel cage in a climactic main-event showdown for the WWF championship in the third annual SummerSlam event, which also features a singles match between Hulk Hogan and Earthquake. Other bouts include Dusty Rhodes vs. "Macho Man" Randy Savage and a Tag Team Championship match between Demolition (Smash and Crush) and the Hart Foundation (Bret Hart and Jim Neidhart).