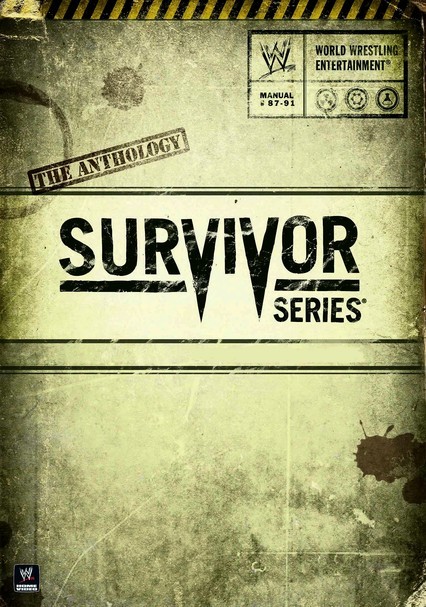 1987 TV-14 2h 40m DVD
The first-ever Survivor Series, originally broadcast on Thanksgiving of 1987, features wrestling legends like King Kong Bundy, Rick Rude, Randy Savage and the Honky Tonk Man squaring off in a series of elimination matches. Created to capitalize on the notorious feud between André the Giant and Hulk Hogan, the event was a pay-per-view spectacular that stands the test of time as a genuine, unforgettable artifact of the sport.