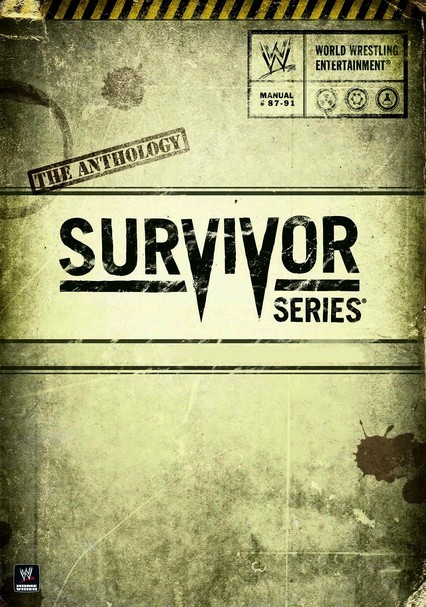 1989 TV-14 2h 40m DVD
Survivor Series 1989 lives up to its reputation as the ultimate wrestling event by pitting such legends as Randy Savage, the Canadian Earthquake, Dino Bravo and Greg Valentine against the team of Jim Duggan, Bret Hart, Ronnie Garvin and Hercules. Other wrestling greats such as André the Giant, Dusty Rhodes and Hulk Hogan (captain of the Hulkamaniacs) join the pinning, punching and pummeling fun at the Rosemont Horizon in Rosemont, Ill.