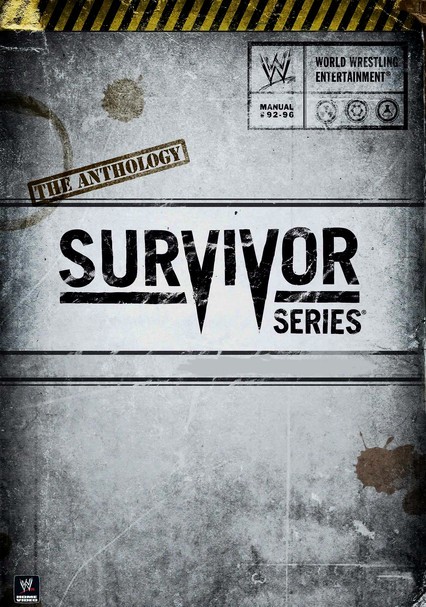 1993 TV-14 2h 48m DVD
The All-Americans (the Undertaker, Lex Luger, Rick Steiner and Scott Steiner) face down the Foreign Fanatics (Yokozuna, Crush, Ludvig Borga and Quebecer Jacques) in a four-on-four tag-team extravaganza that headlines 1993's Survivor Series. Filmed live at the Boston Garden, this legendary smackdown also features Bret and Owen Hart, Razor Ramon, Randy Savage and the always-entertaining Bam Bam Bigelow dropping by to get in on the action.