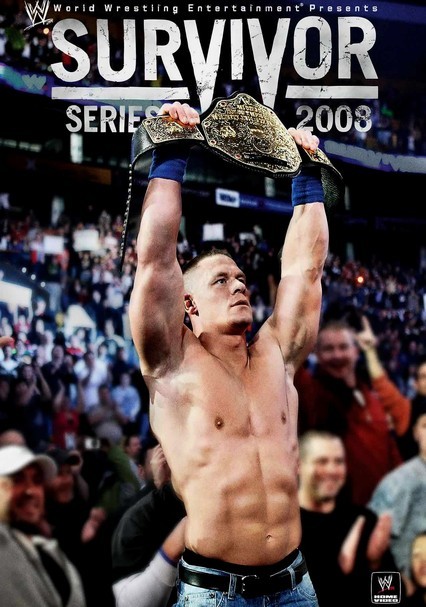 2008 TV-PG 3h 0m DVD
The top wrestlers from the Raw, ECW and SmackDown brands throw down in this intense five-on-five elimination in the famed pro-wrestling Pay-Per-View event at the TD Banknorth Garden in Boston on Nov. 23, 2008. Such action stars as John Cena, Triple H, Chris Jericho, C.M. Punk, Big Show, Kane, Matt Hardy, Rey Mysterio and more jump into the ring just one year after Batista took down the Undertaker for the World Heavyweight Championship.