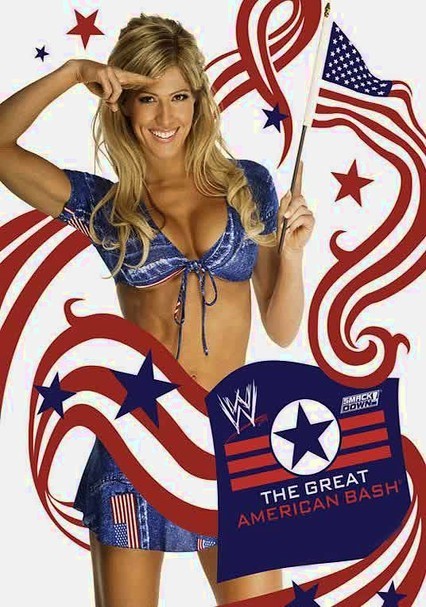 2005 NR 1h 0m DVD
Grab a ringside seat for WWE's ultimate fight showdown; the superstars of SmackDown battle it out in this action-packed extravaganza filmed live at New York's HSBC Arena. There's no telling what will happen as World Heavyweight Champion Batista goes up against formidable fighter JBL, and U.S. Champion Orlando Jordon combats brawny Chris Benoit. Other matches include Melina vs. Torrie Wilson, Undertaker vs. Muhammad Hassan and many more.