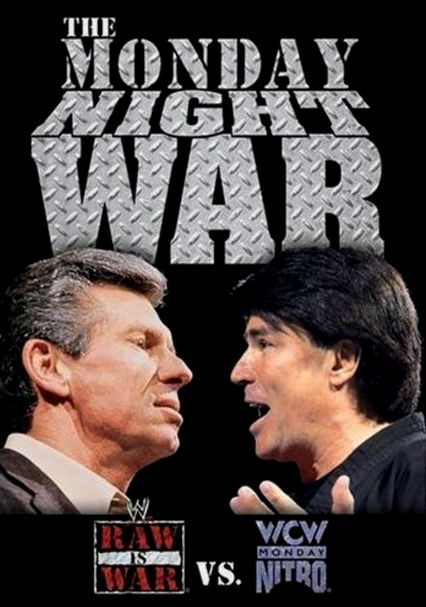 1995 TV-14 3h 0m DVD
A collection of clips from some of the biggest professional wrestling battles on record combines with straightforward documentary filmmaking to chronicle the Monday night television "war" between two distinct pro wrestling camps. In one corner is World Wrestling Entertainment, created by Vince McMahon; in the other is World Championship Wrestling, created by Eric Bischoff and owned by Ted Turner. The question is, who will win?