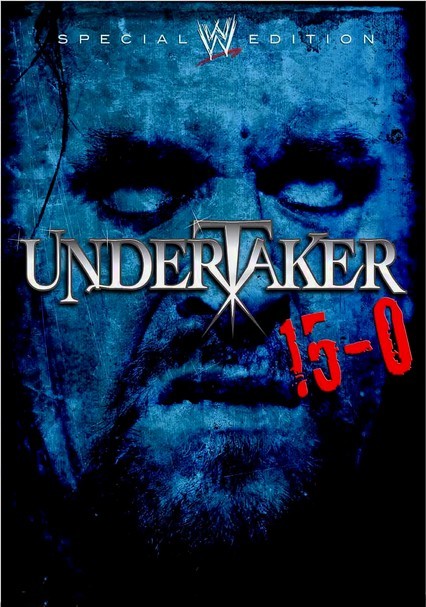 2008 TV-14 3h 0m DVD
Of the biggest names in professional wrestling, few can claim the dominance of veteran WWE superstar the Undertaker, the five-time world champion whose 15-0 WrestleMania record is almost too good to be true. This jam-packed collection features highlights from all 15 of the matches the Undertaker won during his amazing run, as well as a slew of other bouts involving some of the fiercest competitors in the sport, including Triple H and Ric Flair.