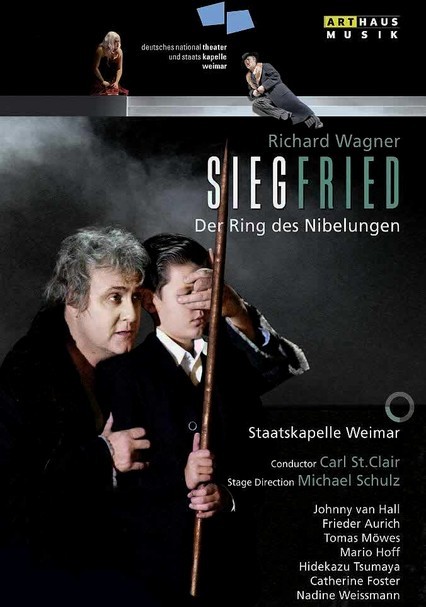 2008 NR 1h 48m DVD
It's not surprising that a musical cycle that took 25 years to create should be as much an autobiography of its composer as a portrait of his time. Such is the case with Richard Wagner's Ring Cycle, the third part of which is presented here. Carl St. Clair conducts and Michael Schulz directs this tale of the ascension of the young hero Siegfried. Johnny van Hall, Frieder Aurich and Catherine Foster sing starring roles in this 2008 production.