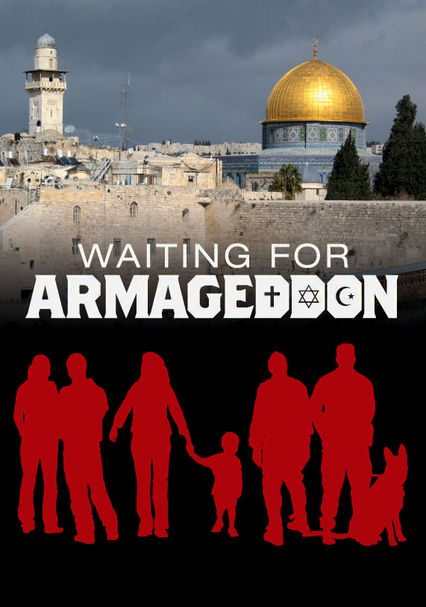 2009 NR 1h 14m DVD
In this eye-opening, equitable documentary, filmmakers Kate Davis, David Heilbroner and Franco Sacchi explore the lives of evangelical Christians who believe that Armageddon is imminent and that Israel will be the site of Christ's second coming. The film follows evangelicals as they prepare for the apocalypse and examines how their beliefs have influenced the U.S. government's relationships with Israel and the Muslim world.