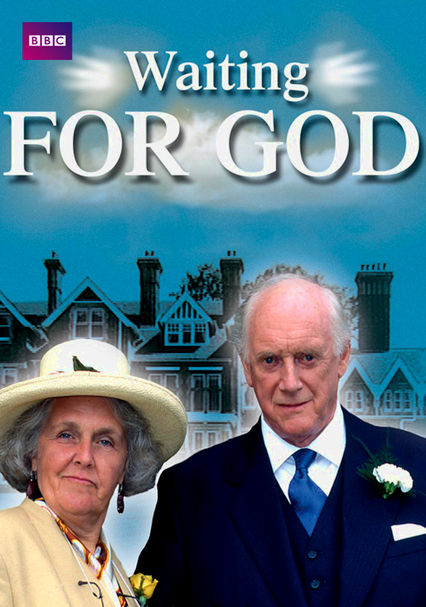 Diana Trent and Tom Ballard are two residents of Bayview Retirement Home prepared neither to give in nor grow old gracefully just yet. As they find themselves thrown together by circumstances beyond their control, they forge an unlikely friendship.

When Diana is found in Tom's bed, the shockwaves reverberate around Bayview. Tom is suddenly the center of attention of the ladies bowling team. Meanwhile, it falls on Tom and Diana to look after two rather nasty children.

Tom and Diana's friendship continues to bloom in this gentle comedy. Tom is still reliving "The Secret Life of Walter Mitty" while Diana remains as grumpy as ever, periodically delighting in getting one over on the "idiot" Harvey Bains.

Life at Bayview gets more complicated in Season 5 as Diana turns down Tom's marriage proposal, driving him to a potentially dangerous bungee jump. Meanwhile, Harvey starts coming around to Jane's affections ... but she might actually be over him.