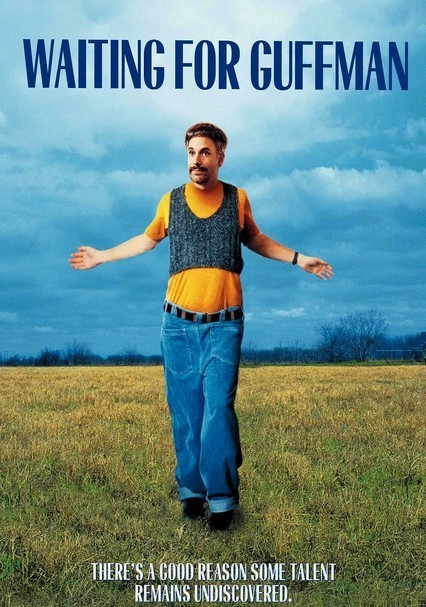 1996 R 1h 24m DVD
Community theater gets spit-roasted in this blistering mockumentary penned by (and starring) Christopher Guest, who plays the ultra-fey Corky St. Clair, a local theater impresario who takes his directing duties a little too close to heart. With Blaine, Mo.'s 150th anniversary looming, St. Clair mounts a mediocre musical tribute to the town. But his hopes of taking the production to Broadway hinge on the attendance of a very important guest.

Parents need to know that this mockumentary contains some strong language, but the number of times bad and borderline-bad words are used can be counted on one hand. Aside from a little innuendo and a brief discussion of one character's penile reduction surgery, this lighthearted comedy avoids sexual references/visuals. That said, the main character gives off a stereotypical homosexual vibe, but his orientation and intimate relationships are never brought into play (except when the character divulges that he enjoys picking out fabulous pantsuits for his wife). Parents should also know that some characters smoke and drink. Set in a small Midwestern town and heavy with positive themes like patriotism, civic pride, and strengthening the community, this comedy is relatively tame for its R rating. Even so, younger kids may not enjoy or understand the film's mix of subtle and campy humor.

One mention of penile reduction surgery.

The good: small-town civic pride, working toward a goal. The not-so-good: comedic stereotypes of Jews, homosexuals (one character is a walking gay stereotype), and Native Americans.