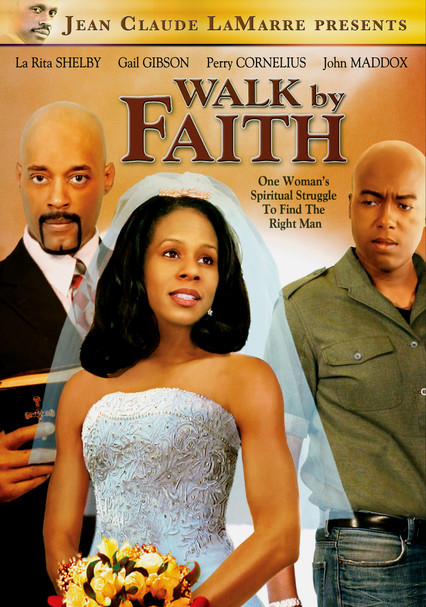 2006 NR 1h 21m DVD
After leaving a man at the altar, Pamela Matthews (LaRita Shelby) falls in love with a charming pastor (John Maddox), but her plans for marriage are dashed when he reveals that he doesn't want her to pursue her dream of becoming a jazz singer. Her friend Jackson Jones (Perry Cornelius), however, advises Pamela to follow her heart. Gail Gibbons plays Pamela's irascible grandmother in this entertaining romantic comedy from director Jill Maxcy.