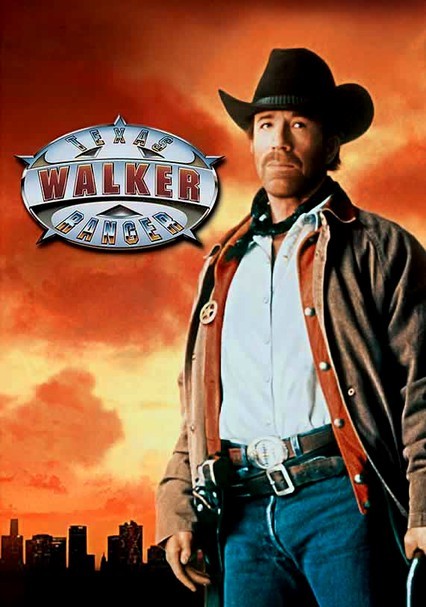 Love is in the air at the start of this long-running series' ninth season, but newlyweds Cordell Walker (Chuck Norris) and Alex Cahill-Walker (Sheree J. Wilson) can only enjoy their marital bliss for so long before they're pulled into another life-and-death situation. The opener finds Walker fighting to rescue his new bride and a young boy from a crumbling apartment building before it collapses. Guests include Ernest Borgnine and Dionne Warwick.

Parents need to know that this '90s drama-action series features a fair amount of violence, including explosions, shootings, fistfights, and knife wounds. But it's all pretty tame by current primetime standards and blood is kept to a minimum (a trickle from a split lip, for example). What's more, the central law enforcement officials rarely use their weapons, instead relying on their martial arts expertise to disarm and subdue bad guys. Strong moral messages are woven throughout each episode, and the main characters spend much of their free time mentoring troubled youths. That said, it's likely that today's tweens will be turned off by the series' clichés and redundant predictability.

Some mild flirting between two main characters (which in later seasons develops into a relationship). Content sometimes touches on issues like teen pregnancy.

Lots of fistfights, knives, explosions, and shoot 'em ups (it is a law enforcement show, after all), but the rangers mostly rely on their martial arts skills to subdue the criminals. Tame compared to current procedural crime dramas.

"Damn" and "hell" are used sparingly.

The show is heavy on well-intentioned (if clichéd) values: not judging a book by its cover, listening to your heart to do the right thing, always giving your all to every endeavor, etc. Though the series can be pretty violent, the rangers always use their skills to subdue (rather than harm) their enemies, and they exhibit self-control, never allowing their emotions to push things too far. The multicultural cast includes a strong female and an African-American character.

Supporting characters occasionally smoke or drink. Some storylines touch on drug use, but it's alluded to rather than shown, and the drugs are usually some kind of generic, powdery white substance in clear plastic bags.