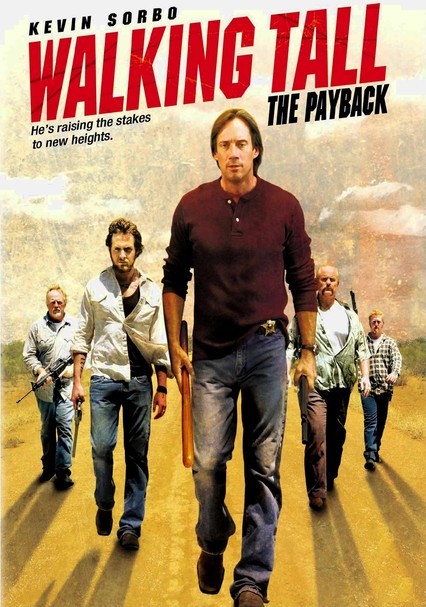 2007 R 1h 28m DVD
Nick Prescott (Kevin Sorbo), the son of a sheriff, returns to his hometown to discover that the serene community of his youth is now a pit of criminal activity and police corruption. When his father is murdered while chasing fugitives, Nick enlists the help of an FBI agent to seek justice and avenge his father's death. Yvette Nipar and A.J. Buckley co-star in Tripp Reed's action-packed sequel.