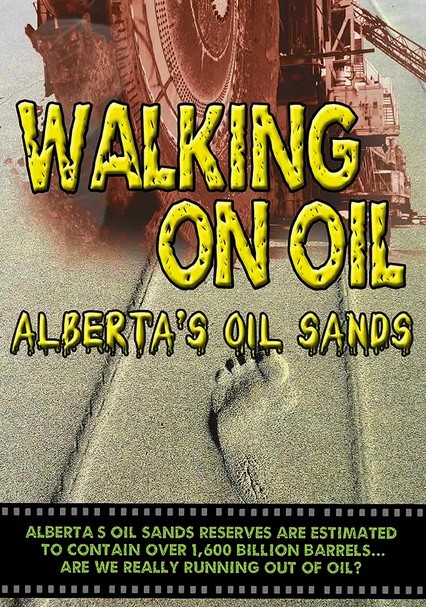 2007 NR 1h 0m DVD
Delving into concerns over oil dependence around the globe, this timely and revealing documentary explores the oil-rich sands of Alberta, Canada, and ponders what impact the region could have on the worldwide stage of the energy trade. Estimated to potentially yield 2,500 billion barrels, Alberta's bitumen sands are believed to rival the oil reserves of Saudi Arabia, the world's largest oil-rich region.