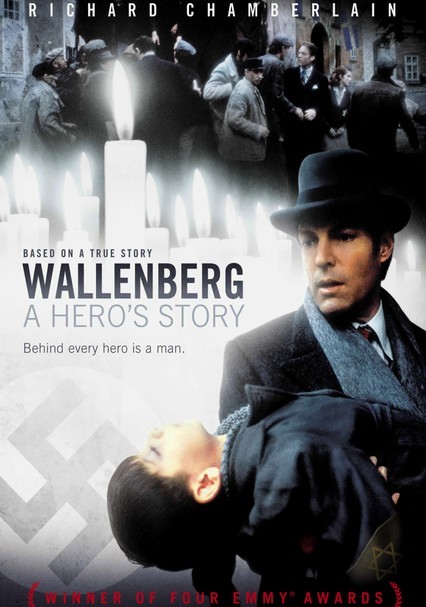 1985 NR 3h 8m DVD
Richard Chamberlain stars in this made-for-television drama as real-life Swedish diplomat Raoul Wallenburg, a noted humanitarian who shielded thousands of Jews from the horrors of the Holocaust by offering them refuge and life-saving passports. The fact-based film won four Emmy Awards -- including honors for directing, film editing, sound editing and costuming -- and an Emmy nod for Chamberlain's performance.