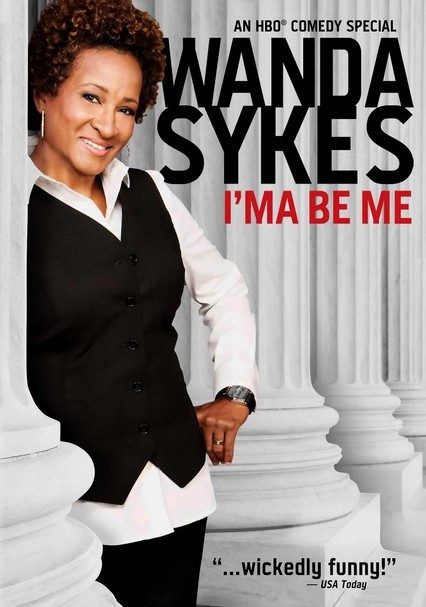 2009 TV-MA 1h 30m DVD
In her Emmy-nominated comedy special for HBO (filmed at the Warner Theater in Washington, D.C.), Wanda Sykes brings her take-no-prisoners comedy style to bear on Barack Obama's presidency, Republican tea parties and the inhuman torture that is bikini waxing. Whether she's sharing true stories about her interracial lesbian marriage or doing hard time as a performer on a gay cruise, Sykes is frequently abrasive -- and fearlessly funny.