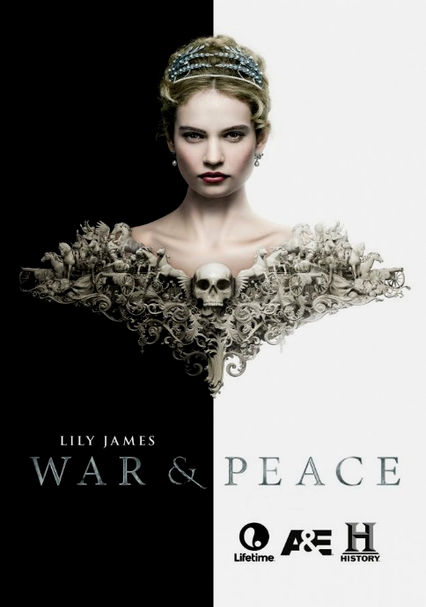 2016 NR 1 season
In this TV adaptation of Leo Tolstoy's immortal novel, the Napoleonic Wars influence the fortunes of several patrician families as they vie for position during the waning years of czarist Russia.